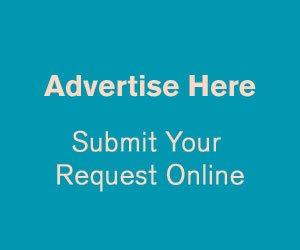 Posted by Chris Kjellmark on February 17, 2020 · Leave a Comment 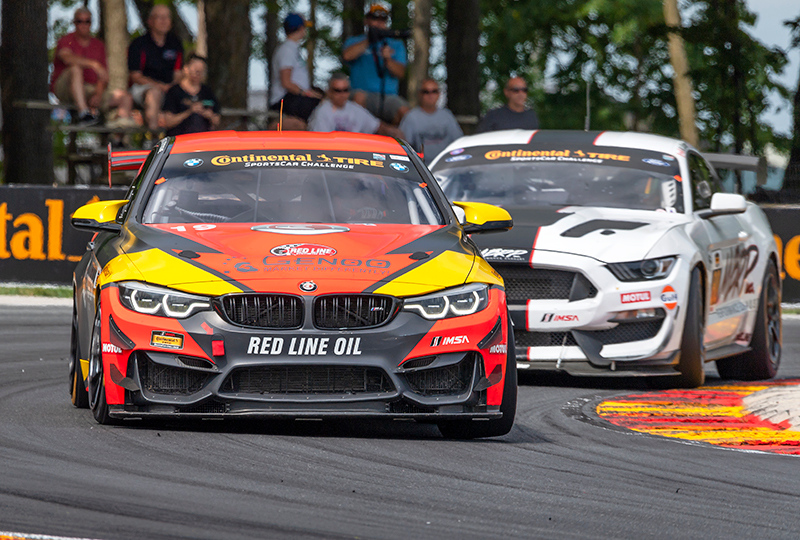 As I have described the IMSA/Michelin Challenge race weekend at Road America, it is an event for the whole family. Part of the attraction of IMSA racing is that it is “up close and personal.”

For many years, our family attended Formula 1 races in Indianapolis. The racing in Formula 1 is exciting, but it is very “un-personal.” Fans were not allowed to get close to the drivers, the cars or the pits. Drivers were whisked away in private cars or helicopters, the pits are closed to the public and the only way to see the cars is on the race track. Crowds of people gather around the point where the drivers enter and leave the track, and if you are lucky, you could maybe get a glimpse of Michael Schumacher leaving in the back seat of a Maserati.

Just the opposite is true in American Sportscar racing. IMSA has made it their mission to make the drivers, the pits and the cars assessable to the fans. It is possible to almost touch the cars as they line up on the hot-grid. As the cars drive to line up, they actually need to avoid fans who are walking the grounds.

The Badger Bimmers tour of the pits is incredible as the teams take the group inside their race tent area and do a presentation to the group with time for questions and answers as they are preparing the car for the next practice, qualifying or race. You cannot get any closer from as a racing fan.. This is why I believe that IMSA puts on the best racing show in the world and why the fan base is growing and attendance is growing every year.

Besides the access to the drivers and pits, Road America is a wonderful venue to watch racing which allows fans to drive and walk almost anywhere inside the track. Over the past several years, many improvements have been made to the grounds with new walking trails which allow viewing the race from almost anywhere on the track that you could desire. Even if you are not a die-hard racing fan, this is one event you should see once in your life and experience the excitement of live racing.